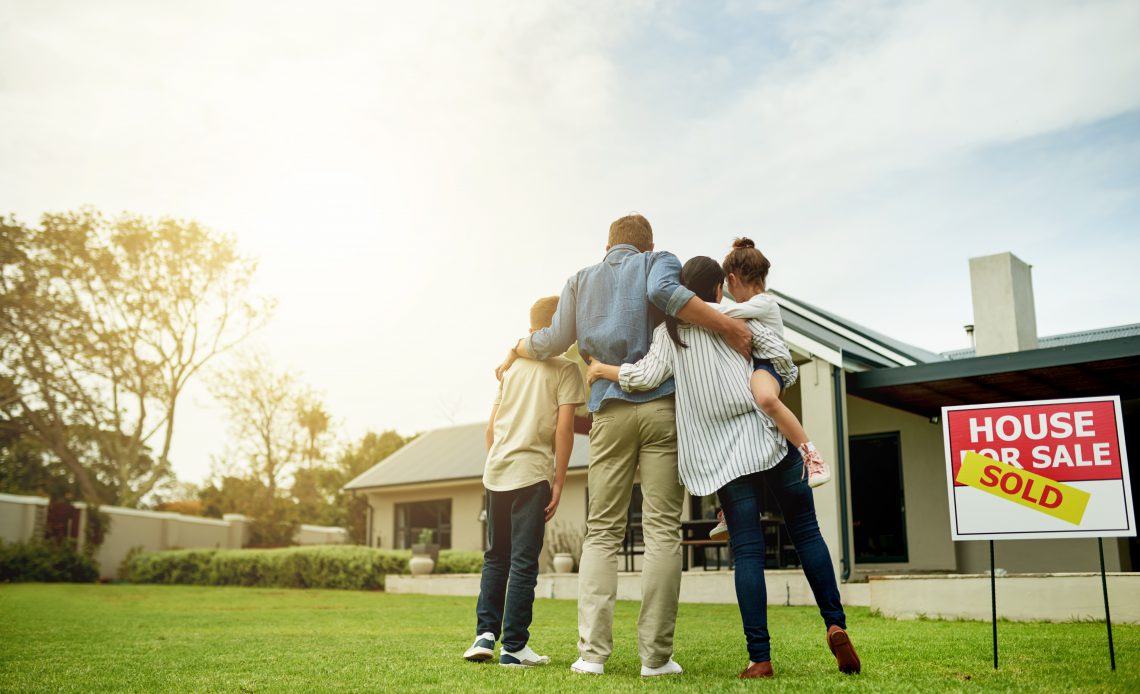 Overreaction usually occurs at the outset of disasters, and drastic measures are taken. These situations can present commercial real estate opportunities that don’t come around very often. As time goes by and cooler heads prevail, a return to normalcy usually means a return home. For example, after 9/11, many New York companies that had set up temporary locations in New Jersey did, in fact, return to the city, beginning a rebound for downtown markets. Despite the initial reaction, New York City is resilient and will likely come back stronger than ever, as it always has.

Now, however, it seems consequential that the changing dynamics of the workplace due to COVID-19 occurs in concert with the changing lifestyles of younger generations. Millennials are starting families, and Generation Z may have trepidations about congested areas. The timing may be right for a return to the suburbs, which were already beginning to gain popularity before COVID-19, albeit slowly. Younger workers will still want the amenities that they enjoyed in downtowns, but they will also remain cognizant of the need for more privacy and space. They may also prefer to drive to work rather than taking mass transit, again due to the desire for space coupled with historically low gas prices. That said, recently popularized and vibrant suburban transit markets should remain of interest, giving commuters the option to access train lines.

The developers that have been aggressive in investing capital in modernizing and, in some cases, reviving suburban facilities are in a position to enjoy the fruits of this potential migration to the suburbs, especially those providing downtown-style amenities. Because no matter where they are, the growing millennial and Gen Z workforce will demand that everything is accessible by both their footsteps and fingertips.

The return of tenants to NYC in the mid- and late 2000s coincided with the older millennials entering the workforce. In fact, 75% of the growth in the NYC metro was in the urban markets. As those older millennials entered their 30s and started to have families in the mid-2010s, a reverse migration began taking place. In a single year (2016 to 2017), 62% of the region’s total population gain was in the suburban ring. Consequently, office occupancy levels in the New Jersey suburbs has improved consistently from 2013 to 2019, while vacancy rates in urban markets trended higher.

As for Gen Z, they are beginning to enter the workforce now. The coronavirus pandemic is the first significant global event they are old enough to understand and truly comprehend the economic impact. The difference for Gen Z is that they have much more access to information than any generation before, especially with the exposure and targeted content from social media, where they spend on average nearly three hours per day. As a result, they may be much more hesitant to congregate in a densely populated urban area.

This hesitancy could encourage Gen Z workers to live and work in a location where they feel safer, such as the suburbs. We could see the suburbs become the preferred choice for Gen Z, who are overloaded with information, and millennials, who are deepening their family values. The suburbs, and suburban property owners, stand to capitalize on this shift.

Matt Dolly is Director of Research for Transwestern’s New Jersey office. He delivers local and national commercial real estate and economic trends, analyses and reports to team members, clients, prospects and the media.