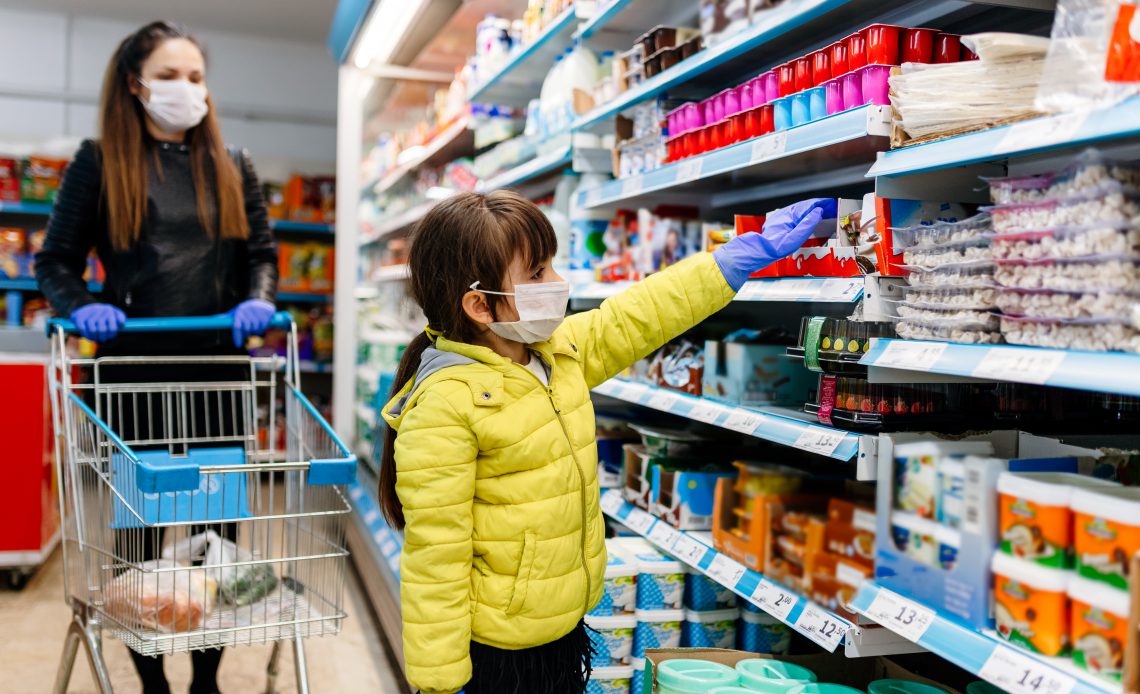 With some businesses beginning to return to operations – albeit at a lower capacity than before the pandemic – the dust is starting to settle for the retail market in North Texas. While there have been significant job losses and financial hardships, some concepts have proven their strength. The retail sector that emerges from this crisis may look different than it did before, but the key takeaway is that the sector will return.

The speed at which restaurants, bars, movie theaters, fitness clubs and other retail establishments were shut down was extraordinary. The resulting financial losses have been staggering. Several restaurant industry leaders estimate that 30% of locally owned restaurants will not re-open after the COVID-19 crisis passes. Move ticket sales in Texas are typically $200 million each month, but that dropped to only $5,000 in March. The founder of a popular Dallas restaurant recently stated company income was down 99%. These are levels that make it very difficult for any concept to survive unless its equity-to-debt ratio is healthy.

However, there are some concepts that have not only survived, but thrived in this environment. Grocery stores, pharmacies and quick-serve restaurants with drive-thru lanes were the clear winners in the COVID-19 disruption. As business restrictions are lifted and consumers begin stimulating the economy, other concepts will come back. Though, we may not see as many of them as there were before – at least initially.

Once retailers, restaurants and customers regain a stable footing, real estate will likely remain a favored asset class due to affordable financing and a recovering economy. Class A retail projects that are well-located and well-designed with a complementary mix of creditworthy tenants will always be in demand and will hold value. The Federal Reserve has lowered interest rates to near zero, and long-term interest rates have also gone down. There does not appear to be any significant rate increases anticipated in the foreseeable future for long-term debt, and, as such, cap rates for Class A retail investments with long-term credit tenants should remain relatively stable for the near term.

That said, the recovery will take some time and likely come in phases. The first marker of the new standard will be consumers and businesses changing actions regarding safety, health and social distancing. The second phase will be when stores, restaurants and experiential retail can attract customers despite the COVID-19 virus still being active in the marketplace. The final stage will be when and the general public is comfortable with being in large crowds, such as sporting events and concerts. That may not occur until after a vaccine for COVID-19 is developed and used across the U.S.

The new normal that emerges from the COVID-19 wake could – and should – look very different. We may see lowered capacity as a new standard, expanded aisles to allow for physical distance between shoppers, or a wider variety of retailers using drive-thru and curbside service. Retailers should provide visibly clean environments, exceptional customer service and outstanding value to win back loyal customers and boost consumer spending.

Peace of Mind: Office Amenities Should Focus on Distance and Safety