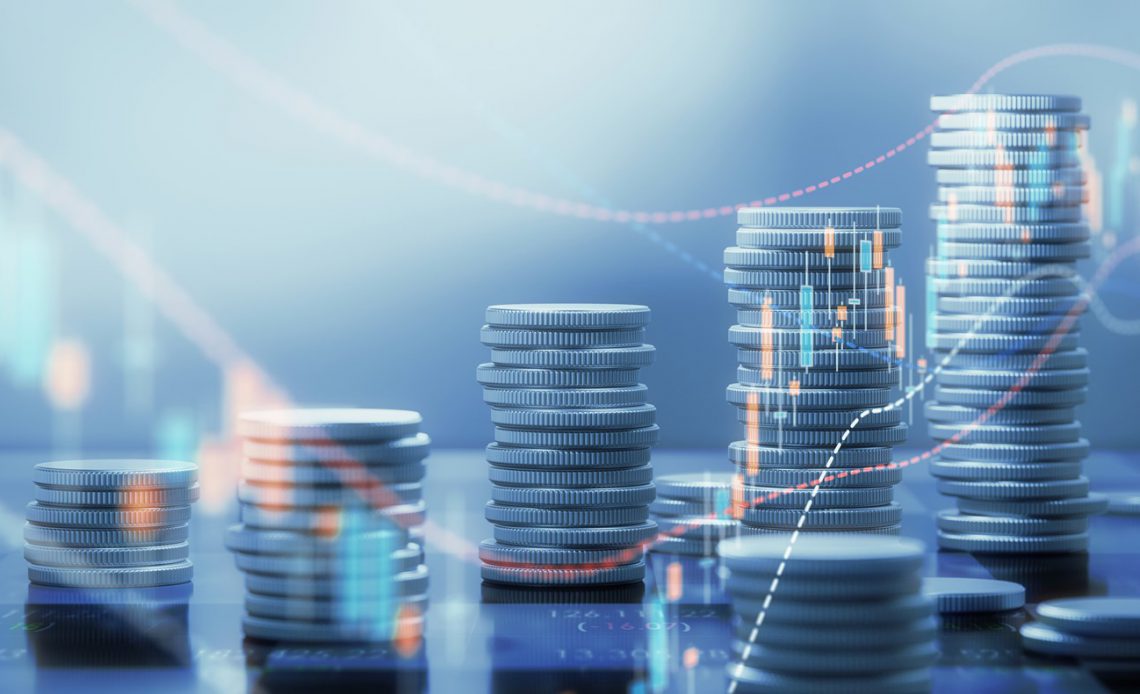 When comparing multiple long-term financial obligations where each option has varied payments over time, it is important to look at the aggregate cost of the liability as well as the net present value (NPV), which accounts for the value of money over time. NPV allows for the comparison of different pay schedules on the same playing field to determine the worth or liability of an investment in today’s dollars.

In the commercial real estate industry, NPV is frequently used when comparing office leases. For example, if a company is looking to move into office space and needs to compare the costs of the different proposed office leases (putting aside all other factors such as location).

The table below shows how two lease structures can cost the exact same on an aggregate basis but, when compared on an NPV basis (the value of those deals in today’s dollars), they can be very different.

Although the total amount of rent paid over the 15-year period is identical in both examples, the net present values are different. Landlords and tenants need to consider who is in possession of more dollars closer to the present time period compared to in the later years.

Long-term inflation makes a dollar today worth more than a dollar tomorrow. More rent is being paid to the landlord during the first seven lease years, and the purchasing power of money today will enable the landlord to purchase more with that same dollar than 15 years from now. Additionally, whoever remains in possession of more money earlier in the lease will have the opportunity to invest that money, as they receive it, for a longer period of time.

The landlord in the second example receives less rent in the beginning of the 15-year period, and because of this, the income cannot compound as significantly as in the first example. The “upfront” rent paid to the landlord during the early years is much less than it was in the first example. In the second example, the tenant holds on to more money during the early years and can invest what doesn’t have to be given to the landlord until the later years.

The concept of NPV takes this time factor into consideration and shows which alternative is more desirable, even though when both deals are equal in terms of aggregate amounts. From a tenant’s perspective, it’s advantageous to pay less during the earlier period of the lease. This would allow the tenant to benefit from the compounding effects of an investment (assumed to grow at 8% per year in this case), while also having the use of the money now before it erodes over time due to long-term inflationary pressures.

As a tenant, it is important to consider the aggregate cost of a deal as the responsible party for individual payments. However, when comparing the varied costs over time, NPV can help normalize the comparison by taking into account the time value of money. It shows the cost of any given deal today based on how and when each payment occurs.

For example, a client’s business was in transition when escalated lease payments became too high. The landlord preferred to keep them as a tenant and was also looking to refinance the property. We were able to creatively restructure the lease to redistribute the present value of higher lease payments over the term of a new lease while relieving some burden of rental payments for the tenant. The landlord was able to hold onto a great tenant and secure a longer period of operating income to help during the refinance.

Financial structures of leases are nearly infinite. Savvy real estate advisors who understand the concept of NPV are able to identify more creative approaches to how a lease may be structured, or restructured mid-term, to the benefit of both landlords and tenants.