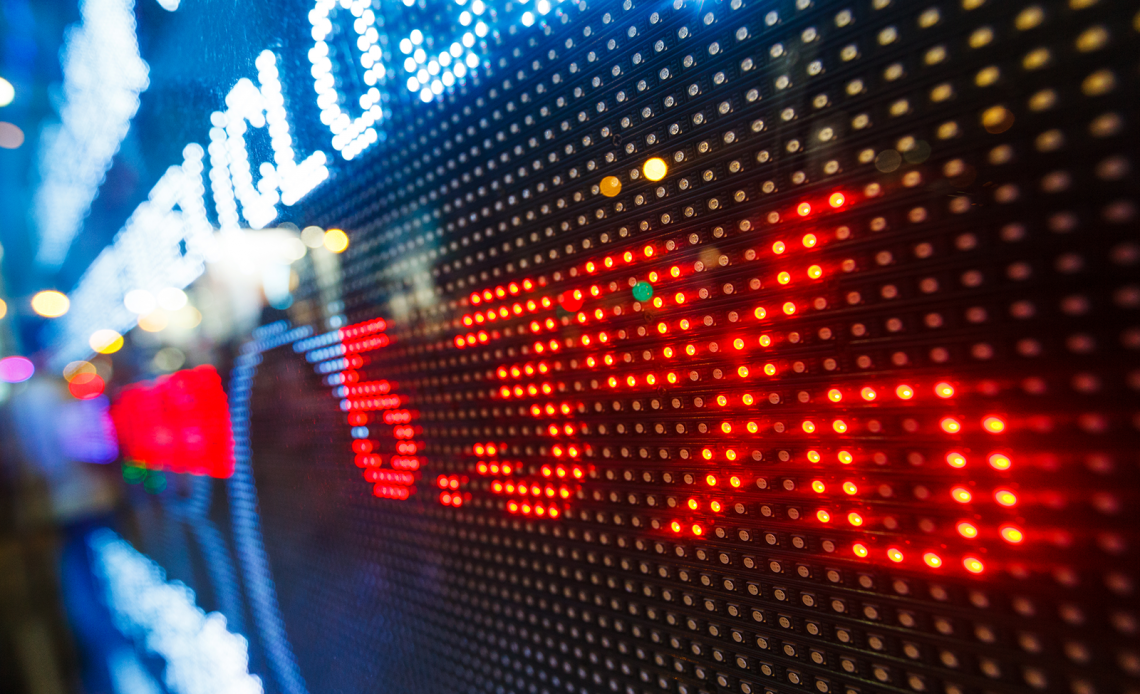 The United States has had remarkable price stability for the last 40 years, which has shaped the inflation expectations of younger Americans, especially those below the median age of 38. However, a close examination of the Consumer Price Index (CPI), the most common measure of this important economic indicator, sheds light on why inflation has soared – and why it may persist longer than many people realize.

BREAKING DOWN THE MEASURE

The Consumer Price Index for All Urban Consumers (CPI-U) is the most-quoted measure of inflation. The data comes from the Bureau of Labor Statistics and reports a year-over-year change in a market basket of goods and services. The items in this basket are weighted to arrive at a single monthly number. Major categories of goods are split into two categories: The prices of “flexible” components change frequently while the prices of “sticky” components change infrequently.

Prices for items in the flexible category increased 17.8% over the previous year, more than double the reported CPI amount

Flexible inflation, therefore, consists of items that have highly volatile prices, and also are the ones that consumers purchase most often, such as food or fuel.

In January 2022, the total CPI index rose 7.5% year over year. Let’s break that down. Prices for items in the flexible category increased 17.8% over the previous year, more than double the reported CPI amount.  Prices for items in the sticky category, however, increased by only 4.2%, well below the headline CPI number. (It’s important to add that even this more modest sticky price increase is more than double the Federal Reserve’s long-term price stability target of 2%, meaning that tighter monetary policy and higher interest rates will be employed to bring down the price level.)

The important takeaway is that flexible inflation pushes the overall CPI number upward. And while the hope is that in 2022 prices will moderate, digging into the components of Flexible CPI offers reason to believe the volatile prices rippling through the economy may last a while longer.

A DEEPER DIVE INTO FLEXIBLE CPI

Food: The price consumers pay for food is largely determined by production costs, such as processing, distribution, consumption and disposal. Major price increases at any stage of food production will be passed on, often leading to price increases for the end consumer.

One important example is fertilizer, a major expense in corn production, accounting for 16% to 24% of the average corn producer’s total costs, according to the U.S. Department of Agriculture. A global commodity, China and Russia have placed bans on the export of fertilizer. This could impact production costs, steer farmers away from fertilizer-heavy crops such as corn, and/or cause supply disruption come harvest time – all of which would lead to higher prices at the grocery store.

Fuel: There is a strong relationship between year-over-year price changes in crude oil and year-over-year changes in Flexible CPI, even though energy prices only account for a small portion of the overall index. The price of oil is one key indicator to watch as it trickles through in the form of rising transportation costs that are ultimately paid for by the end consumer.

Automobiles: New and used vehicle prices have a heavy weighting in the Flexible CPI and have been essentially moving with inflation for the last 20 years. That changed dramatically during the pandemic as car prices surged. Supply chain problems, especially a shortage of microchips, have disrupted new vehicle manufacturing, resulting in a sharp rise in used car demand. According to J.D. Power & Associates, in December 2021, the average time a new vehicle sat on a dealer lot before being sold was 17 days. This was a record low and down from 49 days a year prior. Furthermore, record new-vehicle prices are being supported by exceptionally strong used-vehicle trade-in prices.

Most Americans believe inflation is a temporary problem as evidenced by the January 2022 Survey of Consumer Expectations. The report projects inflation to end the year at 5.8% and subside to 3.5% by 2025. Interestingly, the breakdown by age indicates those over 40 believe inflation will be higher by year’s end (5.9 %– 6.0%) than those under 40 (5.0%), supporting the premise that those who have experienced less inflation in their lifetime have lower inflation expectations.

Public opinion aside, in the near term, inflation is expected to moderate as year-over-year base effects wear off, but prices tied to Flexible CPI – the ones driving headlines – may remain stubbornly high. That said, these flexible components will also be the first to show signs of curbing.

Those in commercial real estate deal more with the sticky portions of CPI expenditures, such as property taxes and insurance, which traditionally increase at a very slow pace. If inflation remains persistent and sticky prices follow the upward trajectory of flexible prices, property owners can expect to have more conversations with their tenants regarding rising NNN expenses and operating expense pass-throughs. Many commercial real estate leases include fixed annual rent increases that may not keep pace with inflation.  As a precaution, some landlords may prefer shorter lease terms which present more opportunity to match market rates. Inflation has a distorting effect on prices, causing real and nominal values to drift apart. Younger Americans may get to experience what older Americans have learned: The value of money is not constant.

Our Recipe for the Office Sector

ESG: The Foundation for Growth

The Built Environment Gets Back to Its Roots