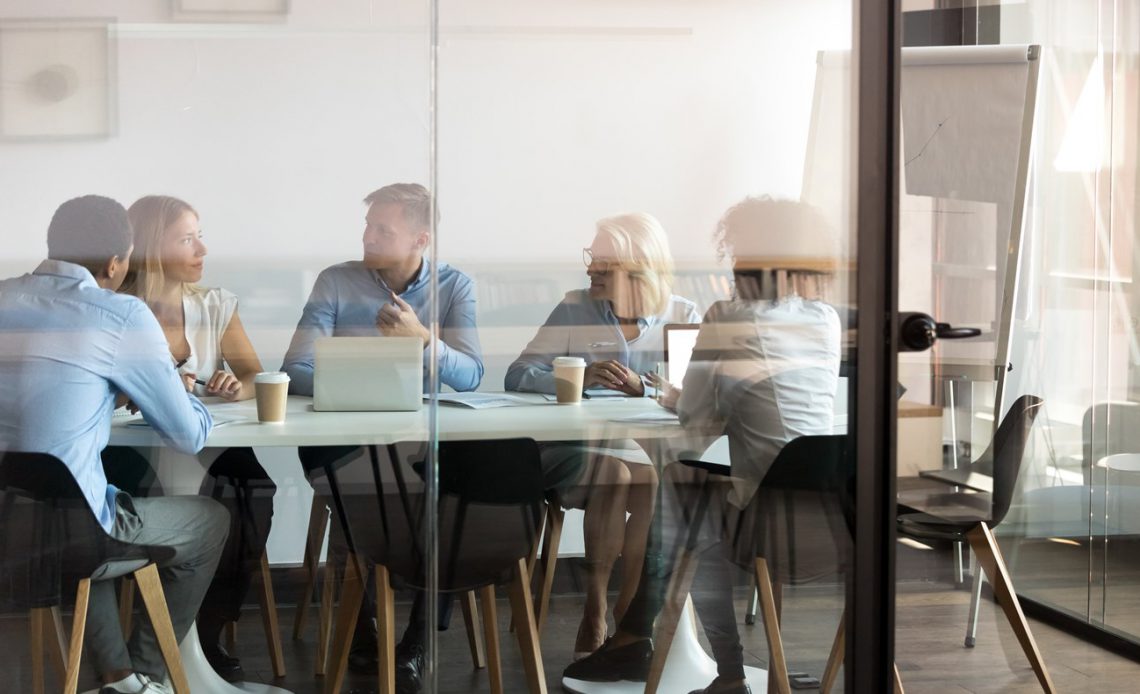 With average asking office rents across the country up nearly 20{ff66251fa959225ec0415bec498104472c710c05756e34120ff9c6ac4cef9161} over the past five years, many occupiers are seeking alternatives to leasing space. One option to circumvent paying high rents is for a business to invest in its own building, which entails additional benefits of portfolio diversification and avoiding the need to recognize a lease obligation on its balance sheet as required under Financial Accounting Standards Board (FASB) regulations.

While many variables affect overall occupancy cost, leasing tenants’ interest in the benefits of property ownership is probably keenest in high-rent markets. San Francisco now has the most expensive rents ever, with an average asking rate of $83.02 per square foot in the third quarter. The only other market with a rental rate that came close to San Francisco’s was New York at $80.24 per square foot.

With New York, San Francisco and other major urban centers pricing many tenants out of their markets, the suburbs are getting a lot of attention. In some desirable submarkets including Oakland, California, rents are trending toward being out of reach for some businesses. Recently, Bay Area Rapid Transit (BART) was leasing its headquarters at 300 Lakeside Drive in Oakland with a base rent of $34 per square foot, plus operating expenses of about $6 per square foot. That lease expires in 2021, and although BART had the option to extend the lease for two additional five-year periods at 90{ff66251fa959225ec0415bec498104472c710c05756e34120ff9c6ac4cef9161} of fair market value, its rate would be an estimated 60{ff66251fa959225ec0415bec498104472c710c05756e34120ff9c6ac4cef9161} increase.

For the firms in these examples, it made more sense to invest in themselves and purchase their buildings instead of leasing. The investments have helped to insulate them from the market trends and created an opportunity to save money they would have spent on escalating rent over the long term. This approach allows these owner-occupied assets to be unaffected by new FASB standards governing the treatment of real estate leases.

The new rules, which took effect in 2018 for public companies and in January 2019 for private firms, require that lessees list any lease longer than 12 months on their balance sheets as both an asset and a liability. With this change in the FASB rules, rent obligations are no longer considered an expense reported off the balance sheet.

As a result, more companies will struggle to build credit, since debt ratios will appear inflated. In addition, due to the differences in the way lease-related assets are treated under both generally accepted accounting principles and for tax purposes, deferred tax assets and liabilities may be directly affected.

Today’s low interest rates add to the appeal of purchasing buildings for owner occupancy. Borrowing costs are significantly lower than they were 10 to 15 years ago.

Just as we are seeing some companies shift their attention from urban centers to the suburbs in search of locations offering more affordable operating costs, we are also seeing more companies look at purchasing buildings rather than pay the often-higher costs of leasing.

As in the residential market, timing matters. Many companies that bought earlier this decade are now cashing out and taking advantage of market pricing. Zynga, for example sold its headquarters South of Market for more than double its 2012 purchase price. It will, most likely, again look to purchase in a lower-priced market.

While the case can usually be made for small and large businesses alike to consider owning their commercial property, today’s economic climate makes the idea especially attractive. As a wealth creation strategy, it might be tough to beat for a long time.

Common Pitfalls to Avoid Before Entering a Sublease

Bridge Lending in a Pandemic